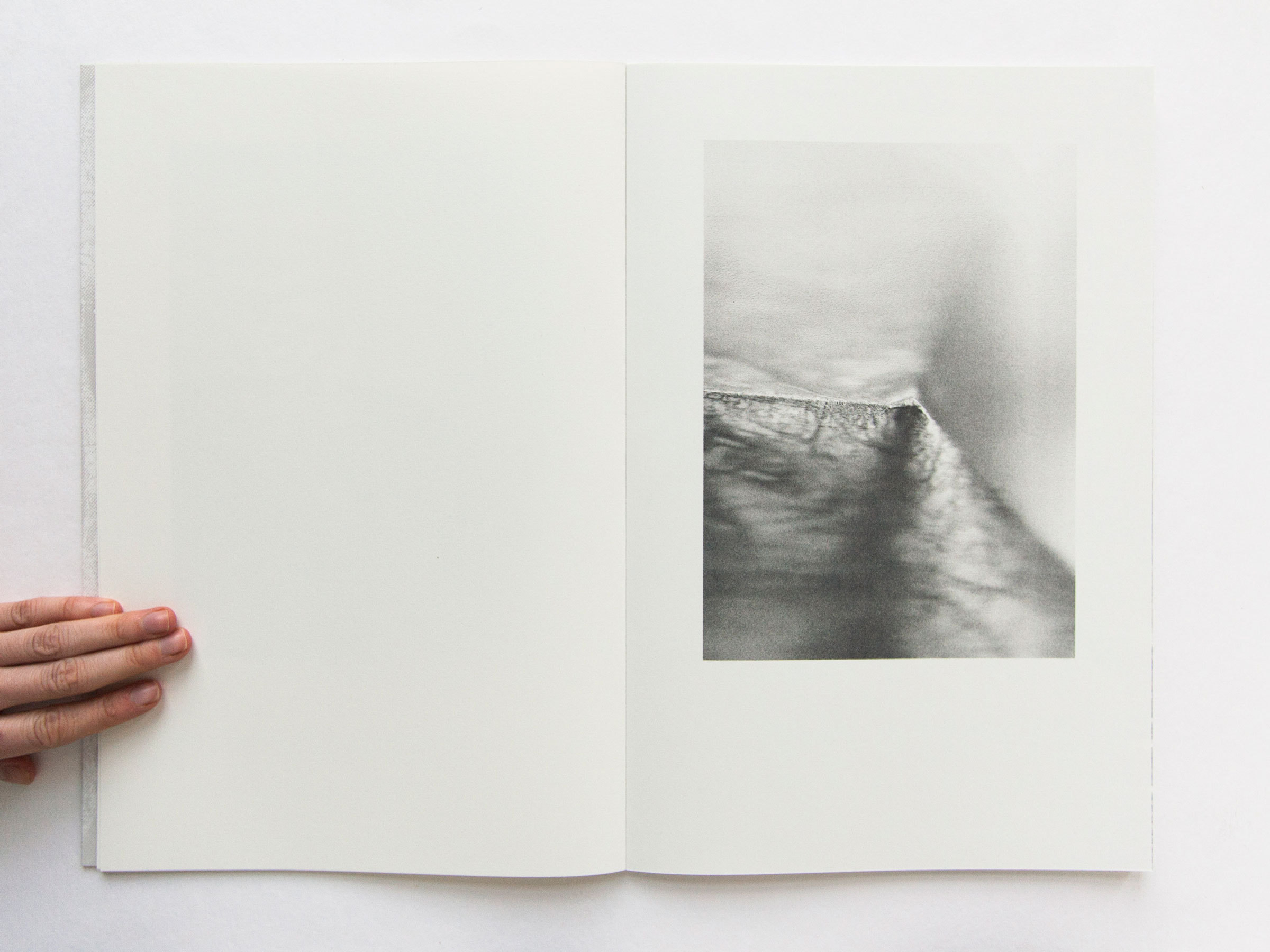 a poetic journey with maps, exploring how volume and spatiality can be represented in a form caught between printmaking and sculpture. 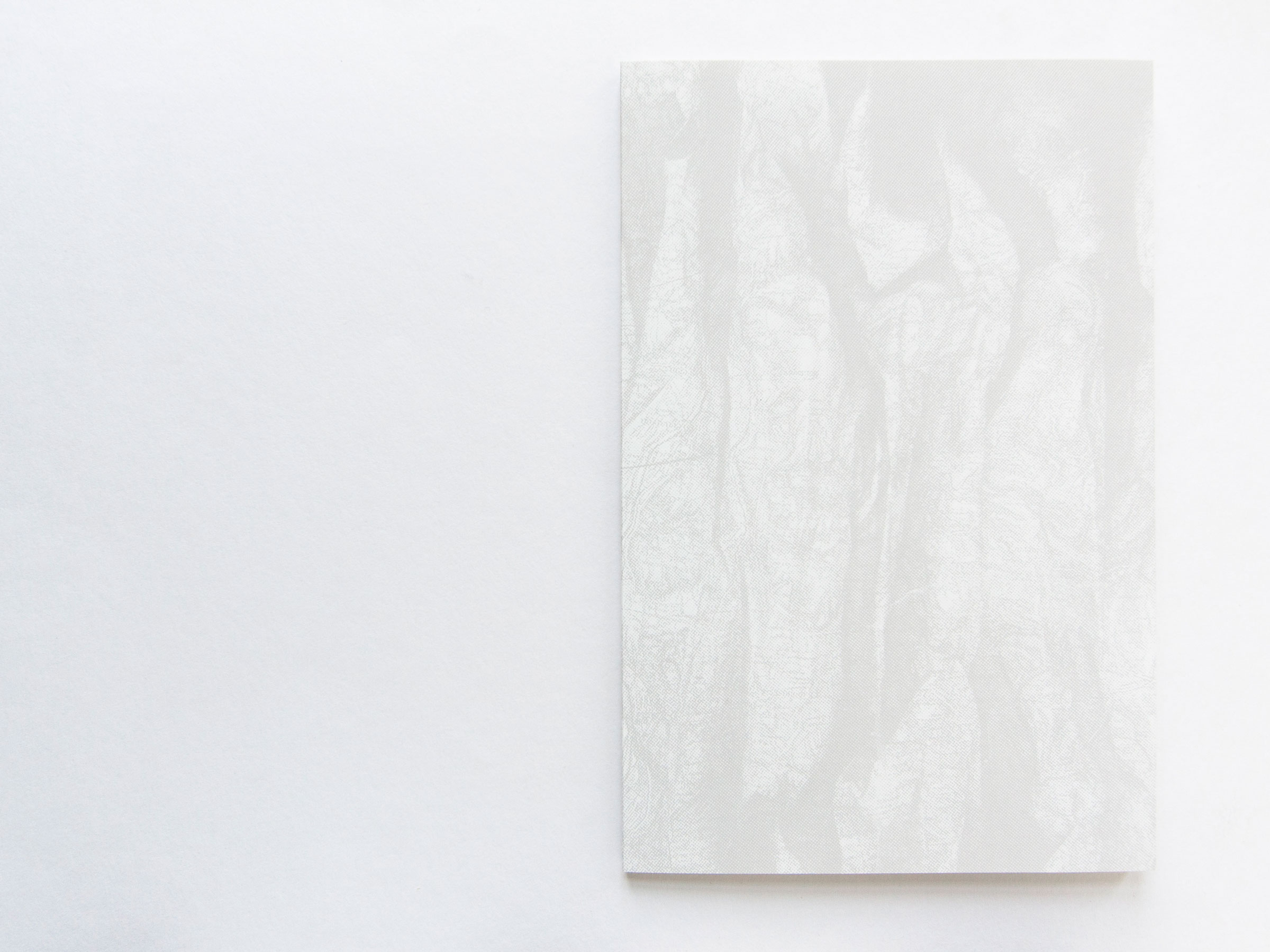 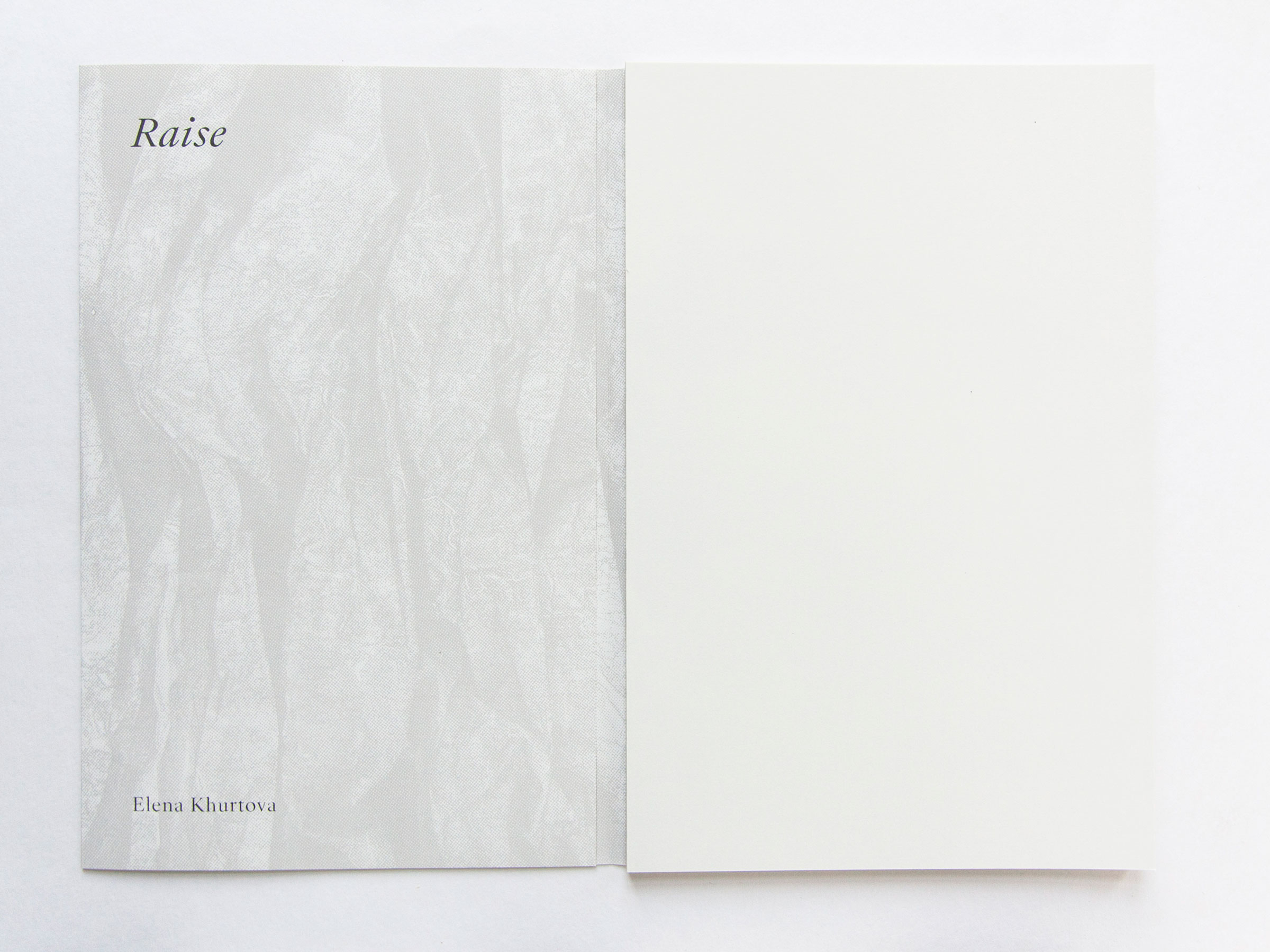 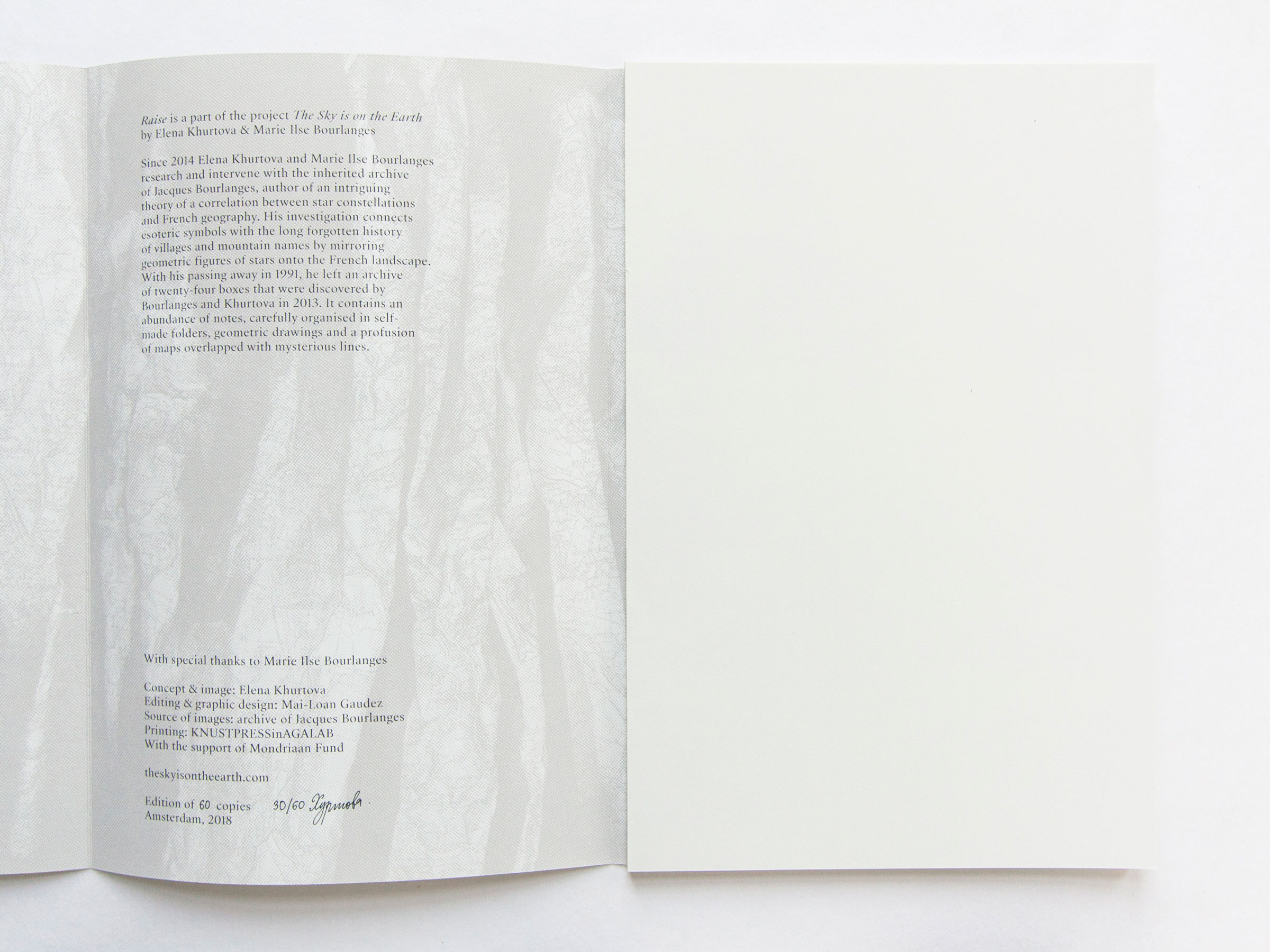 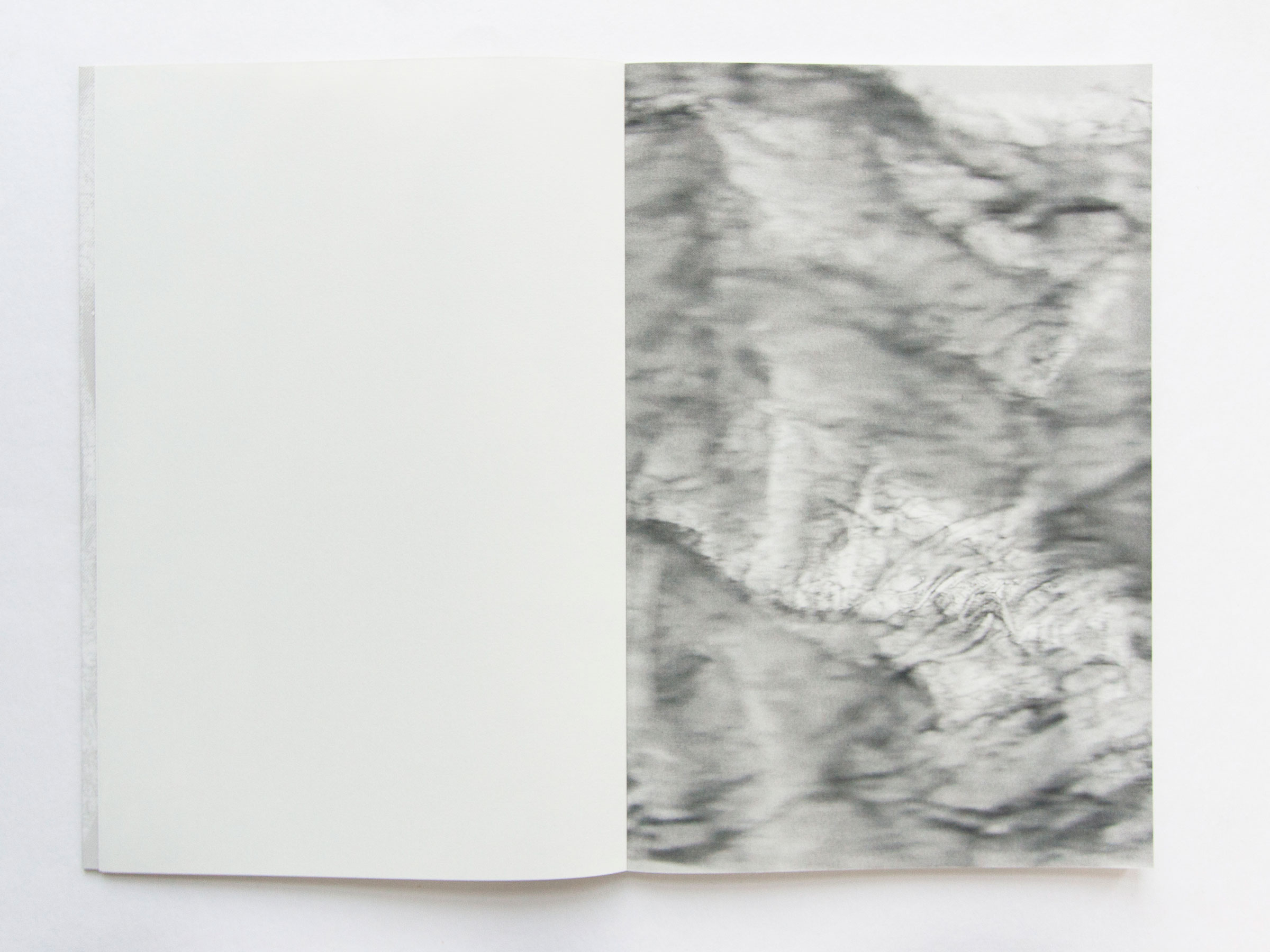 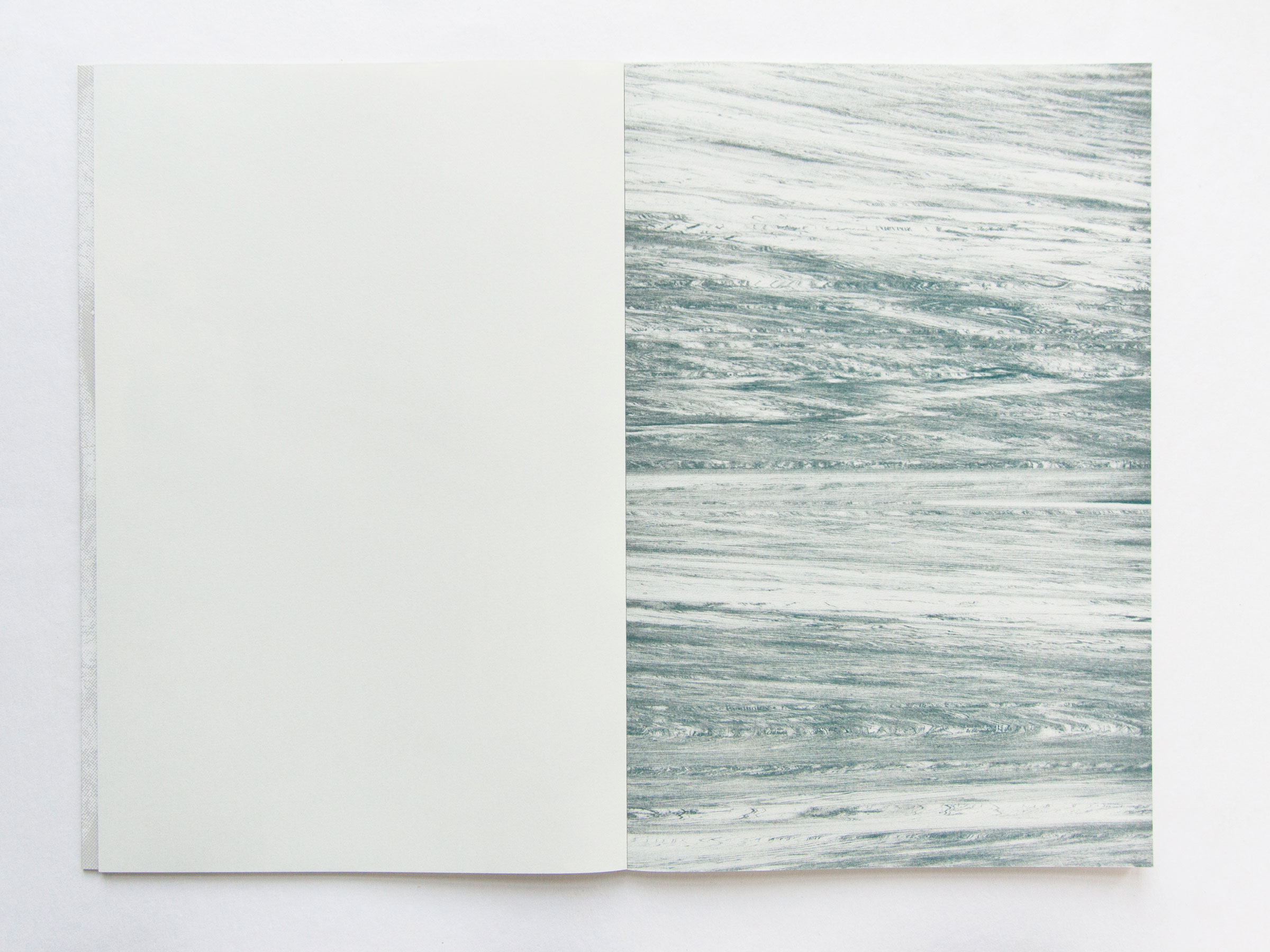 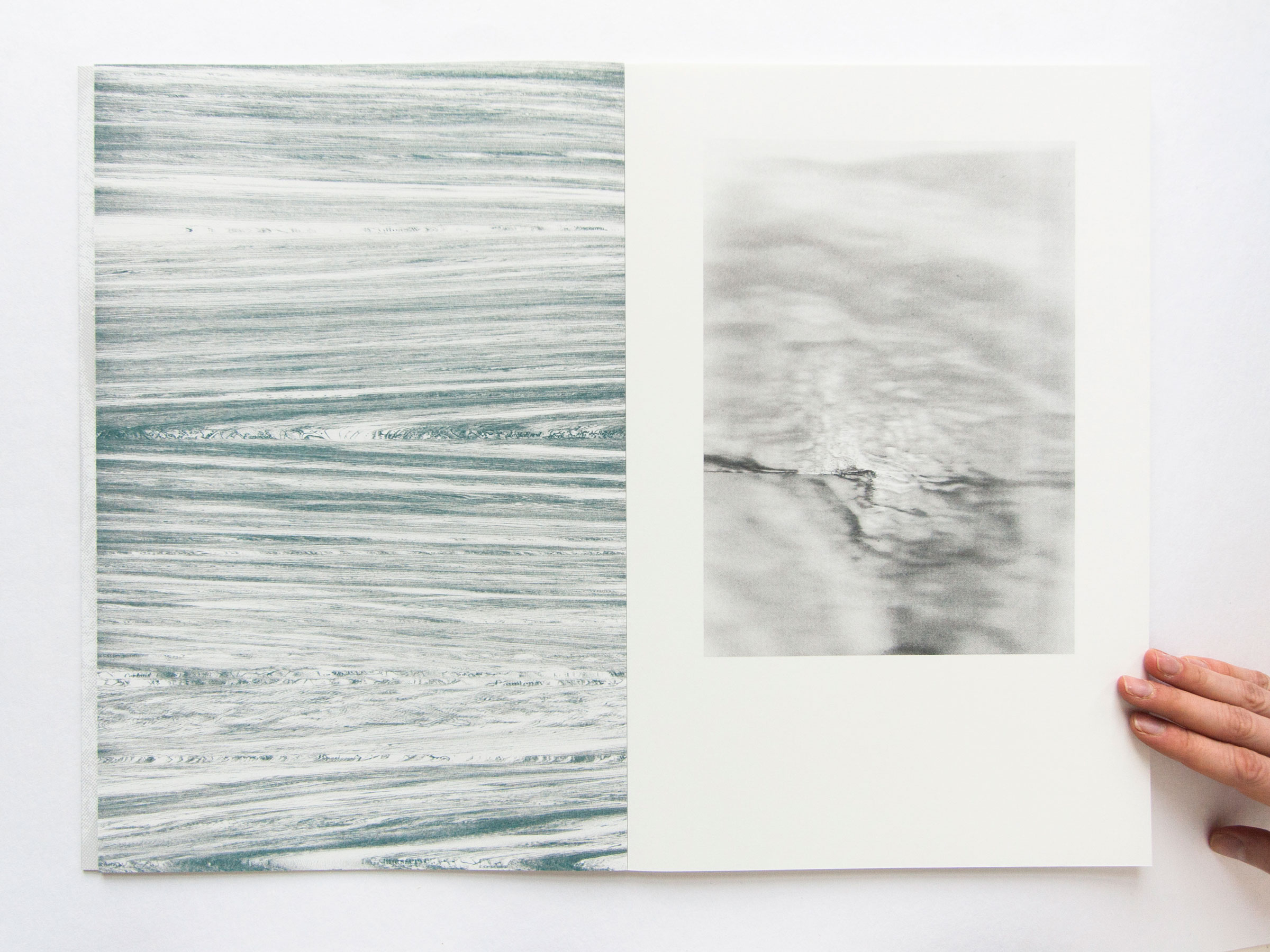 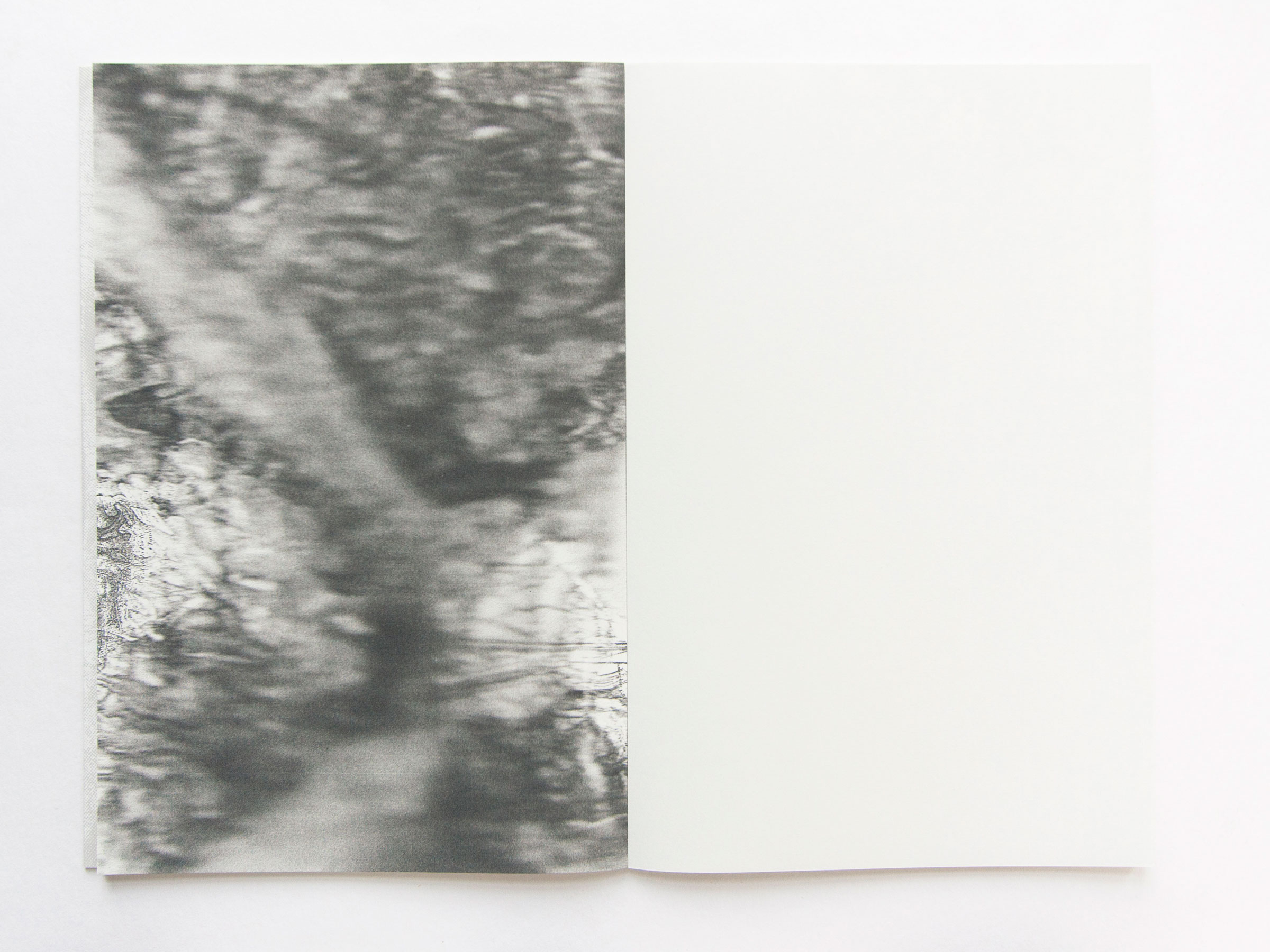 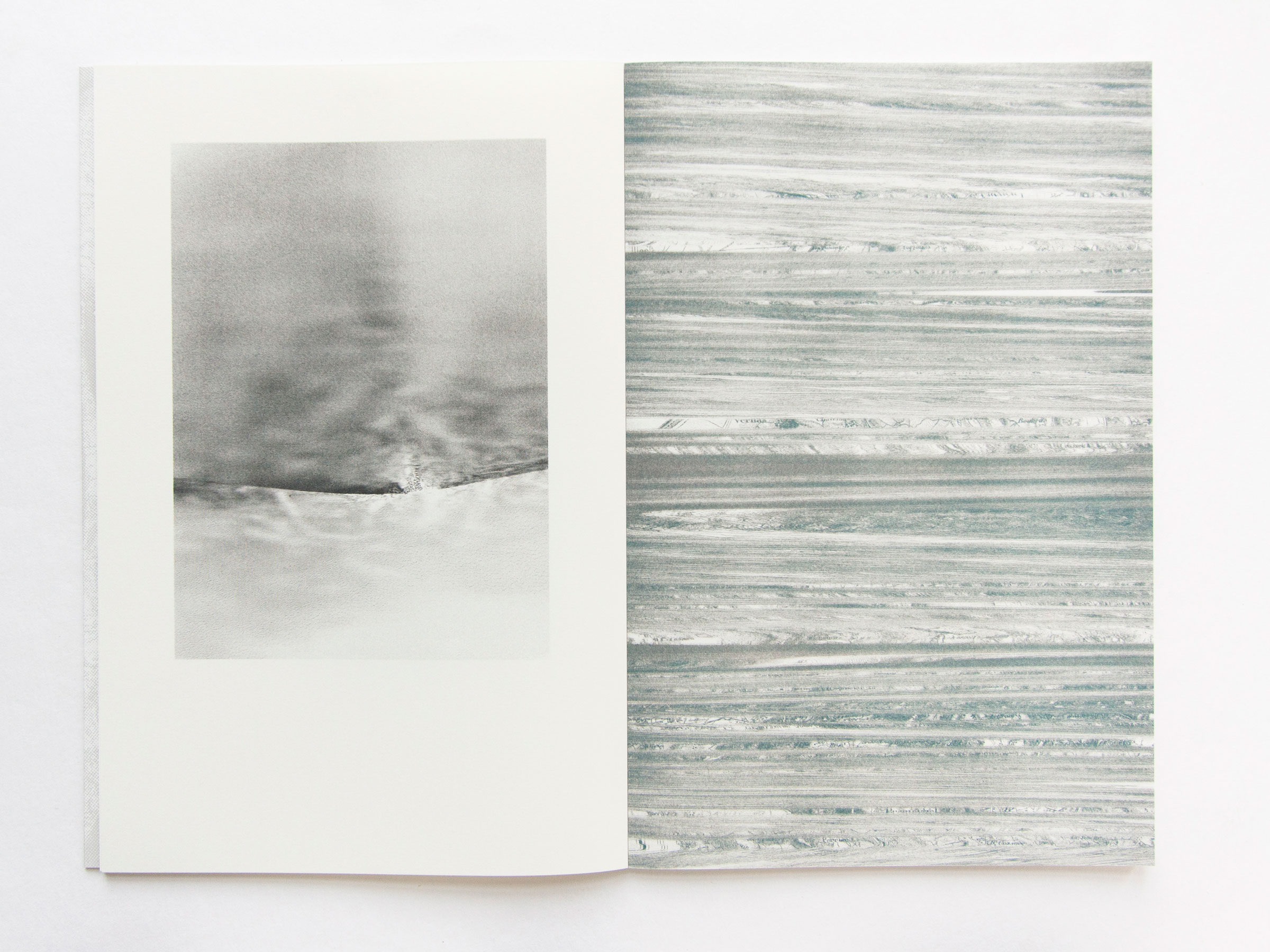 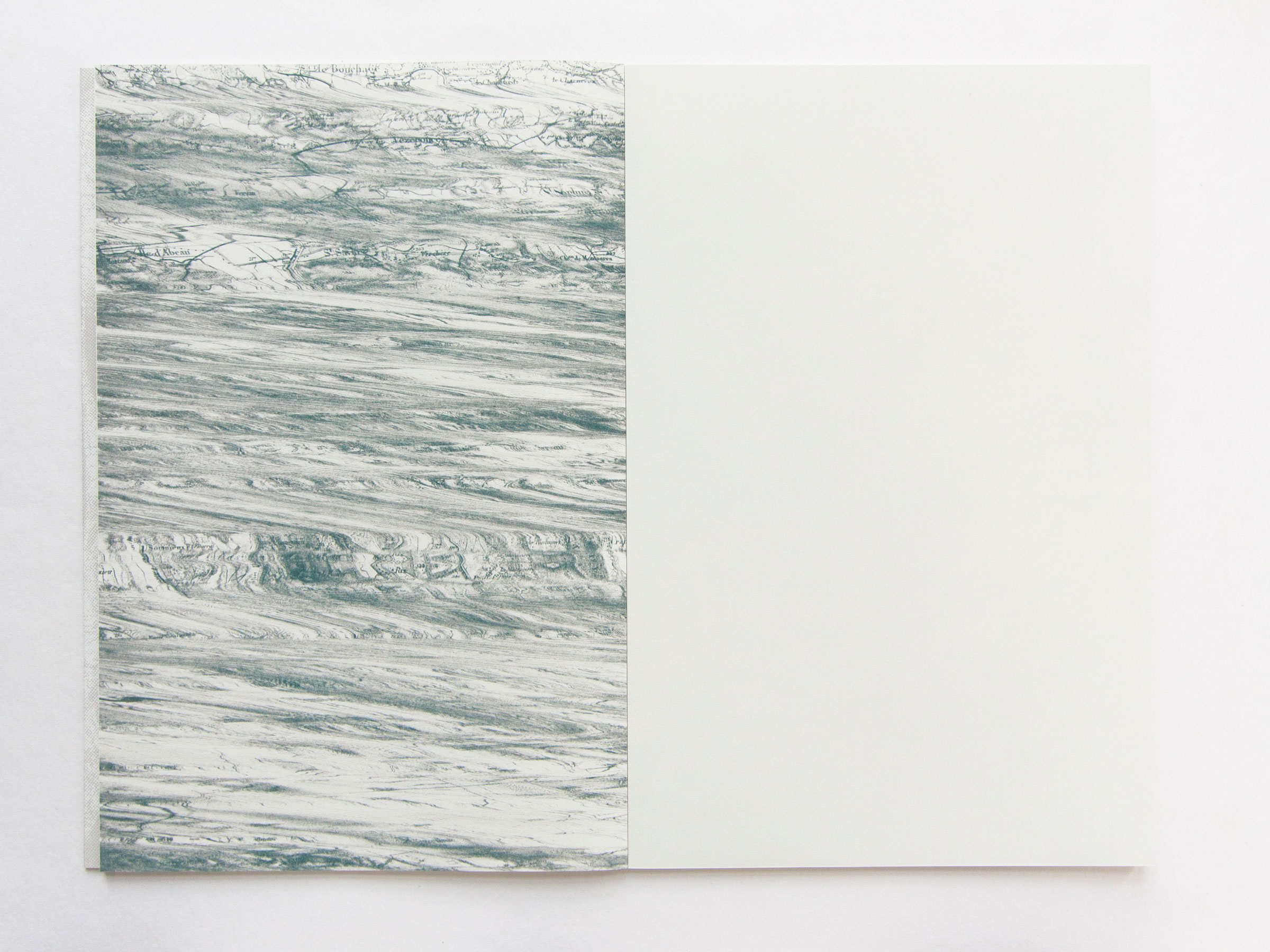 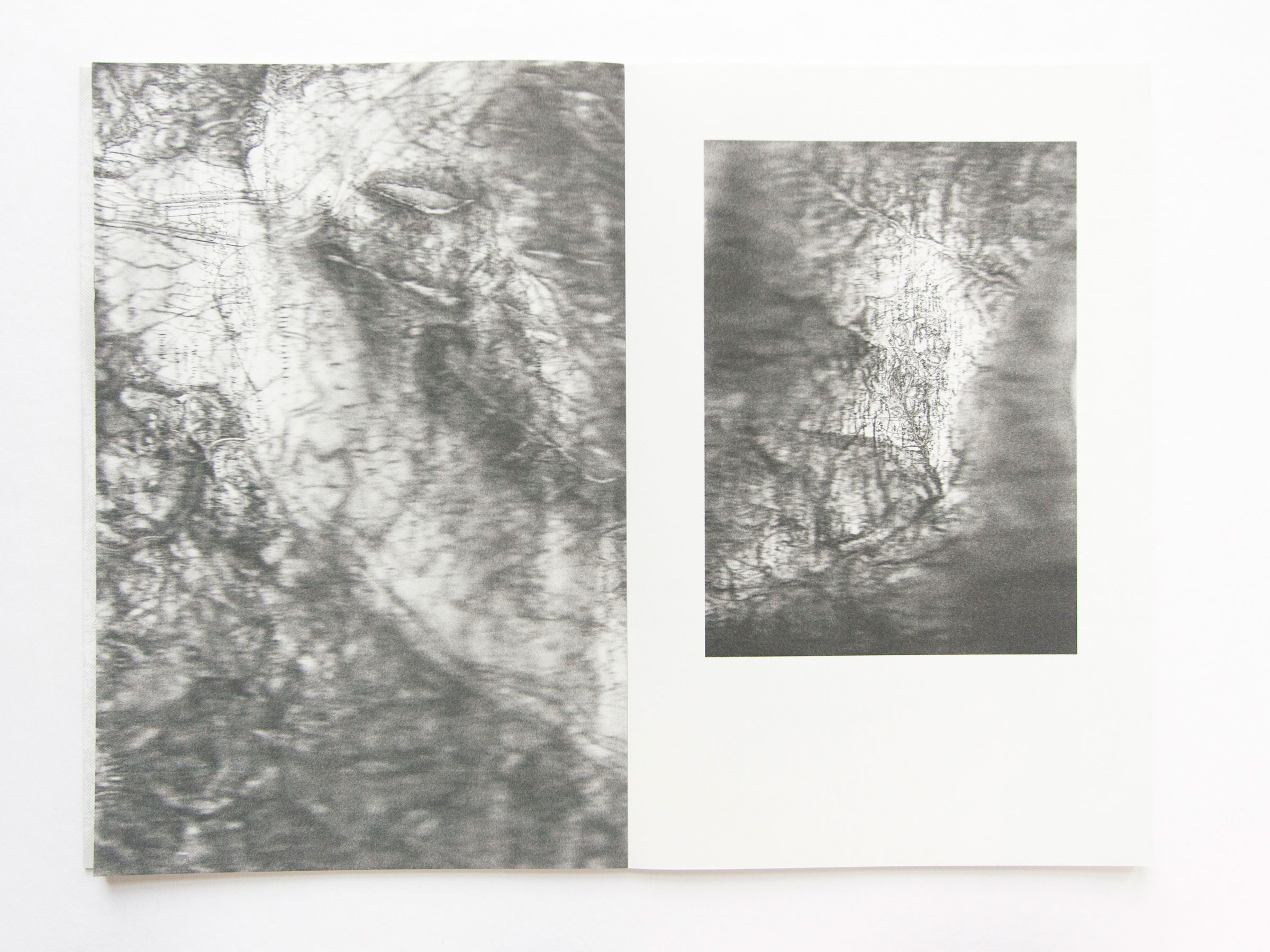 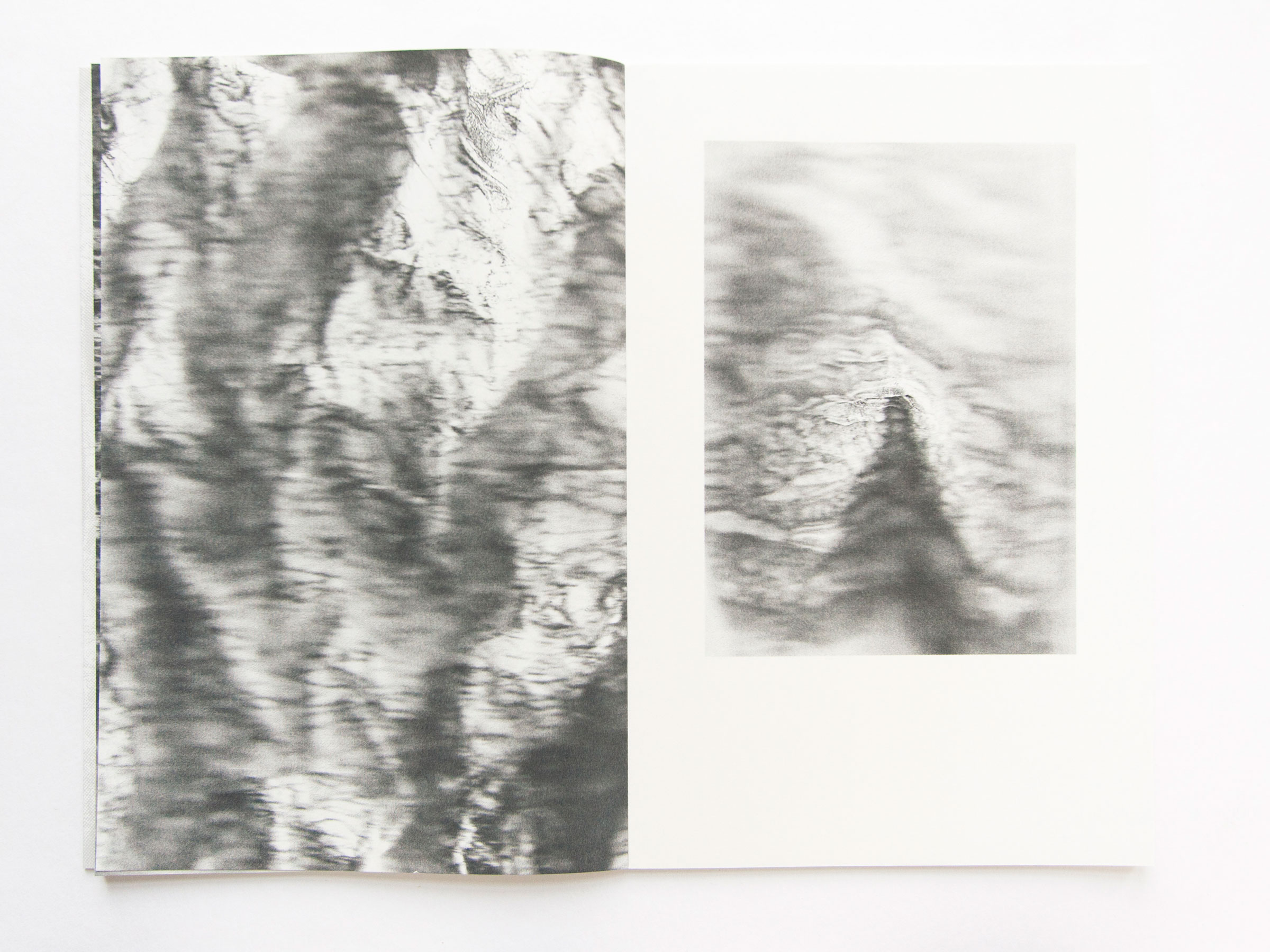 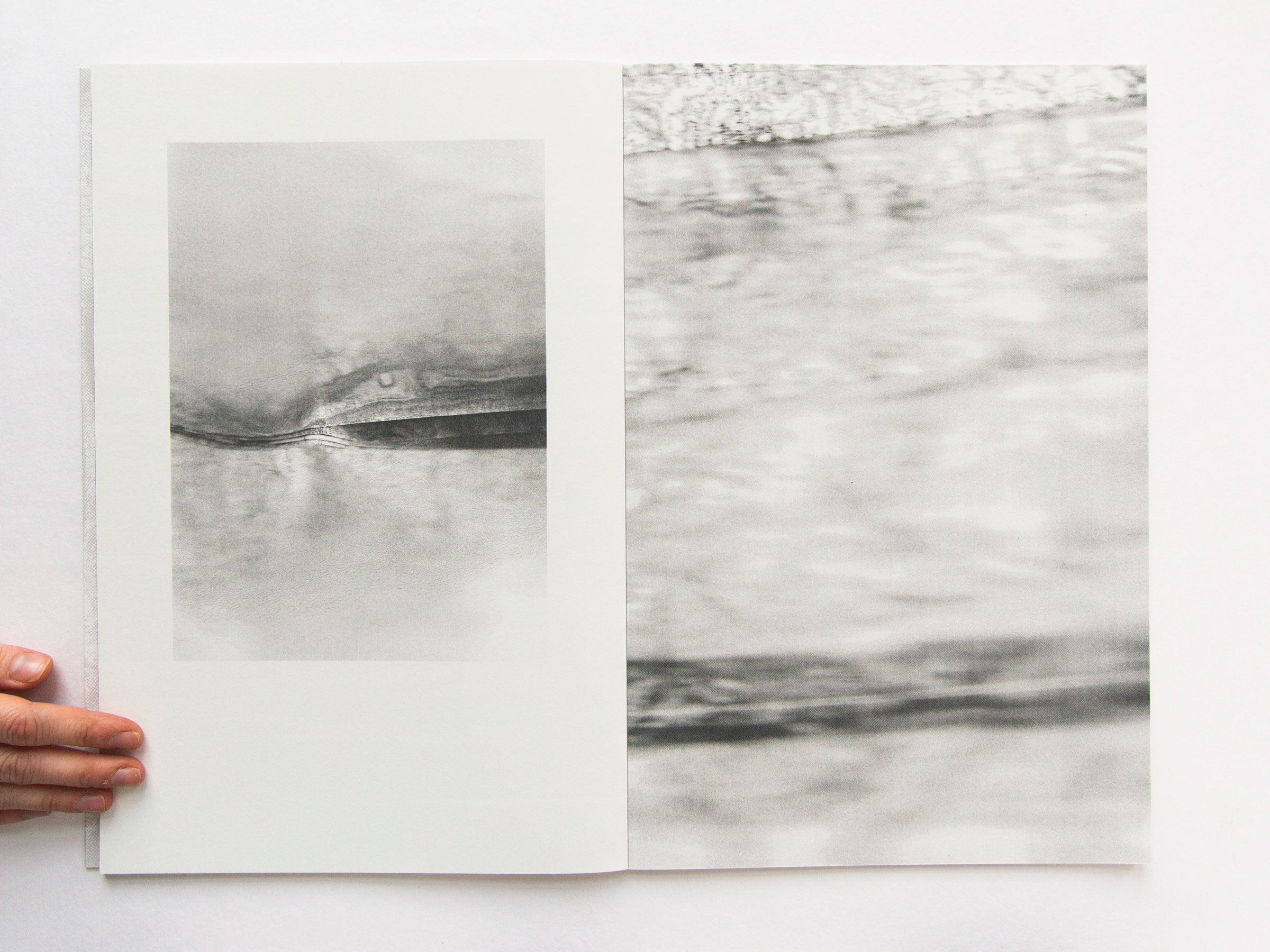 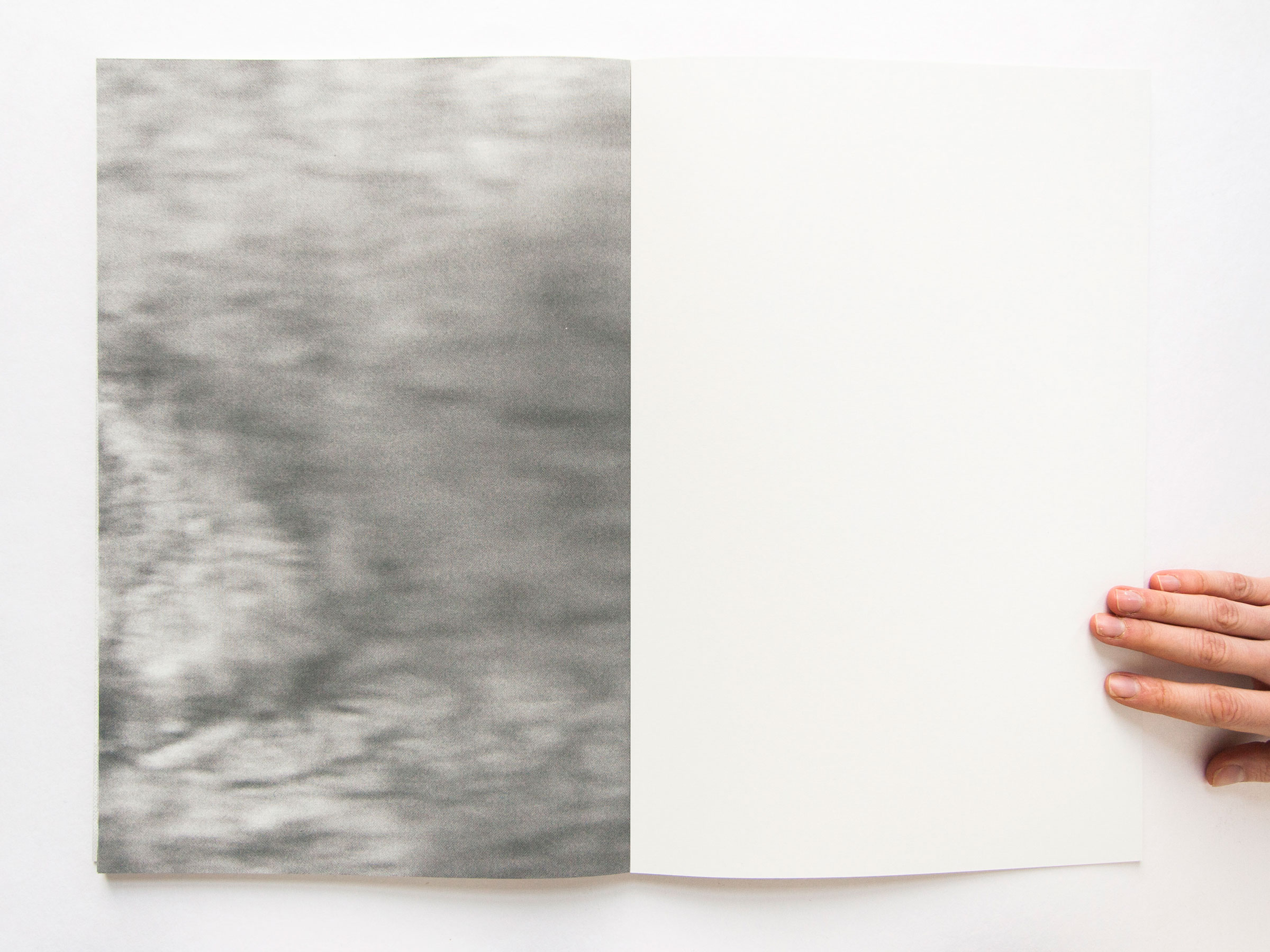 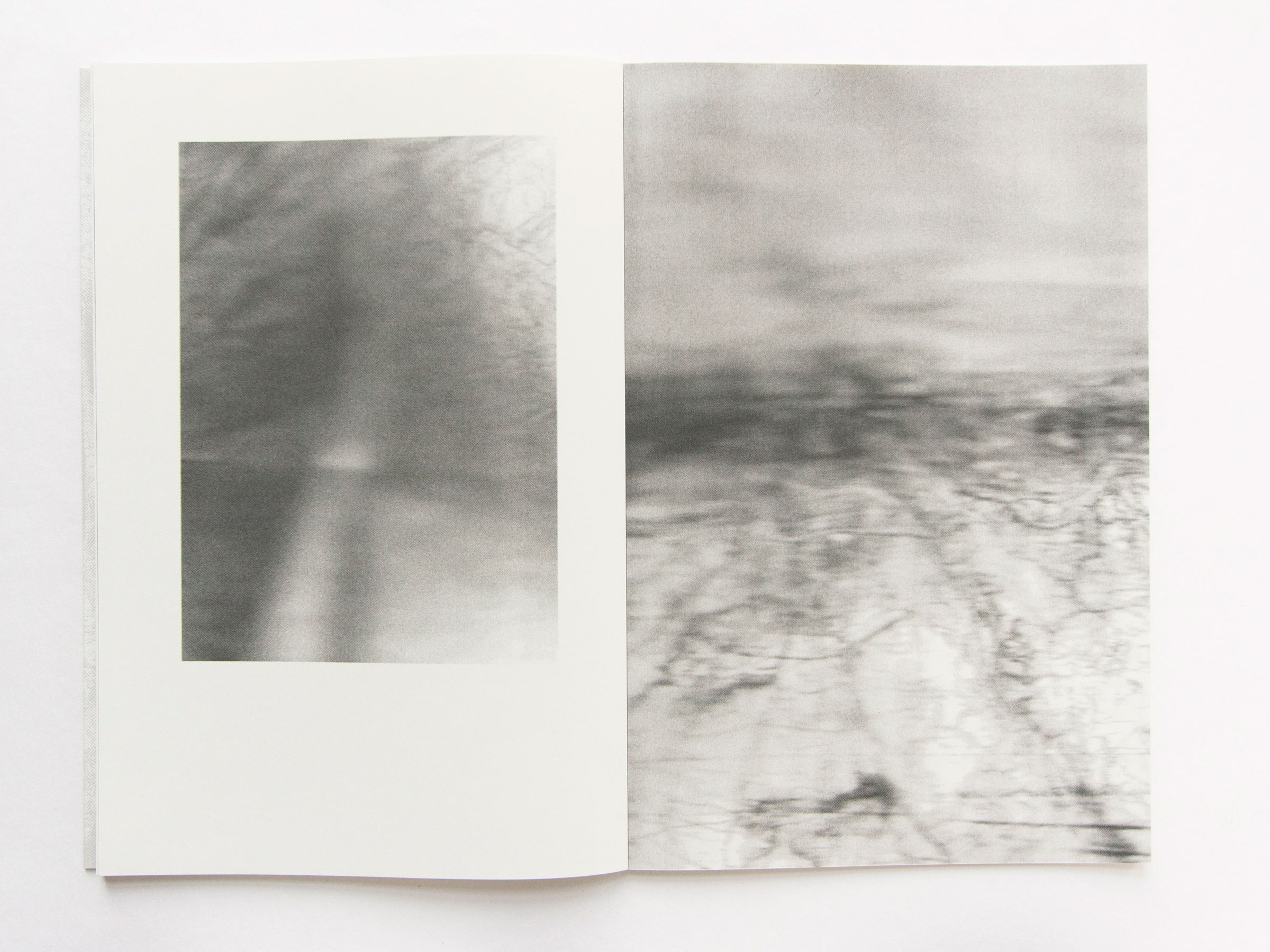 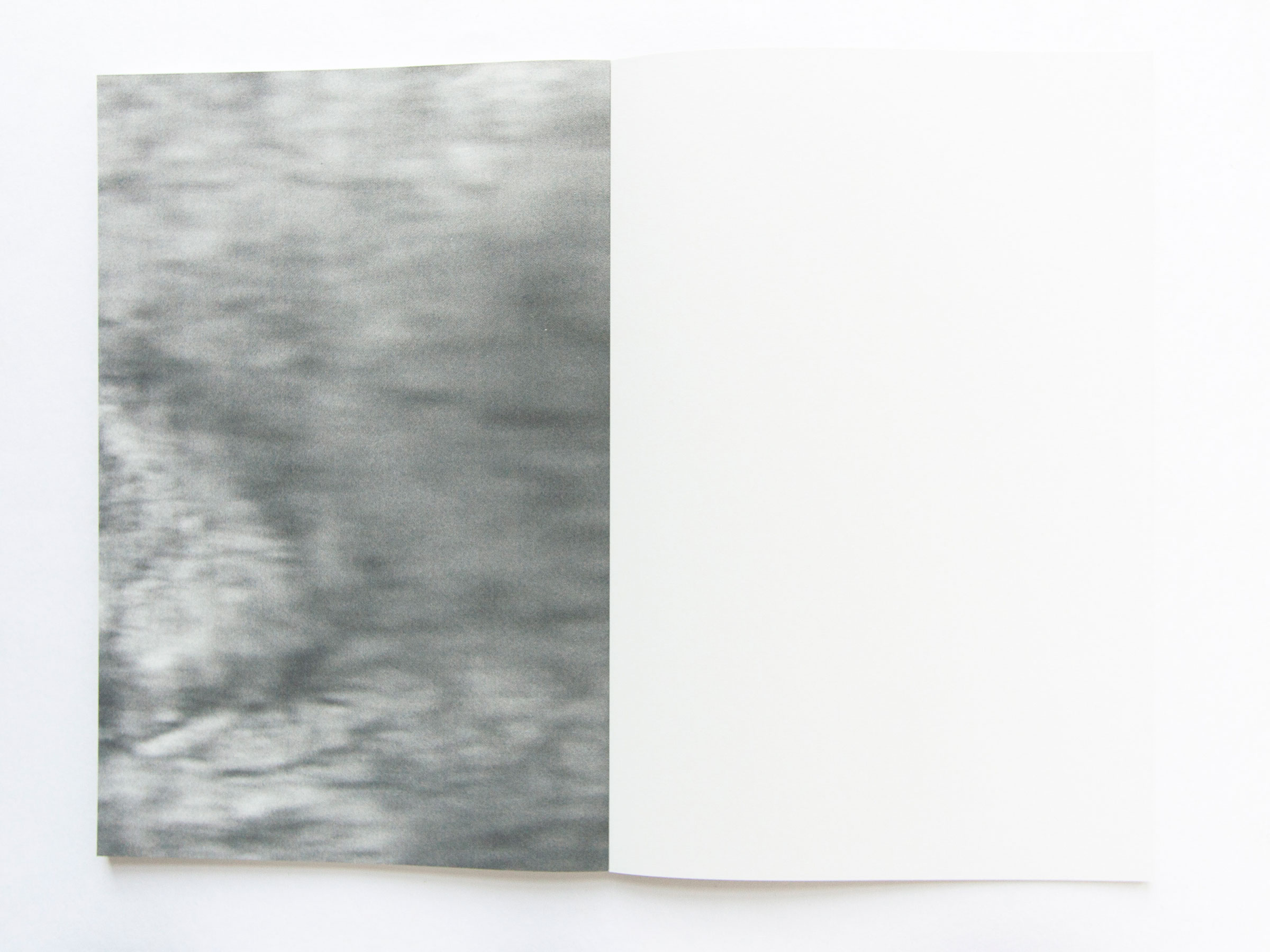 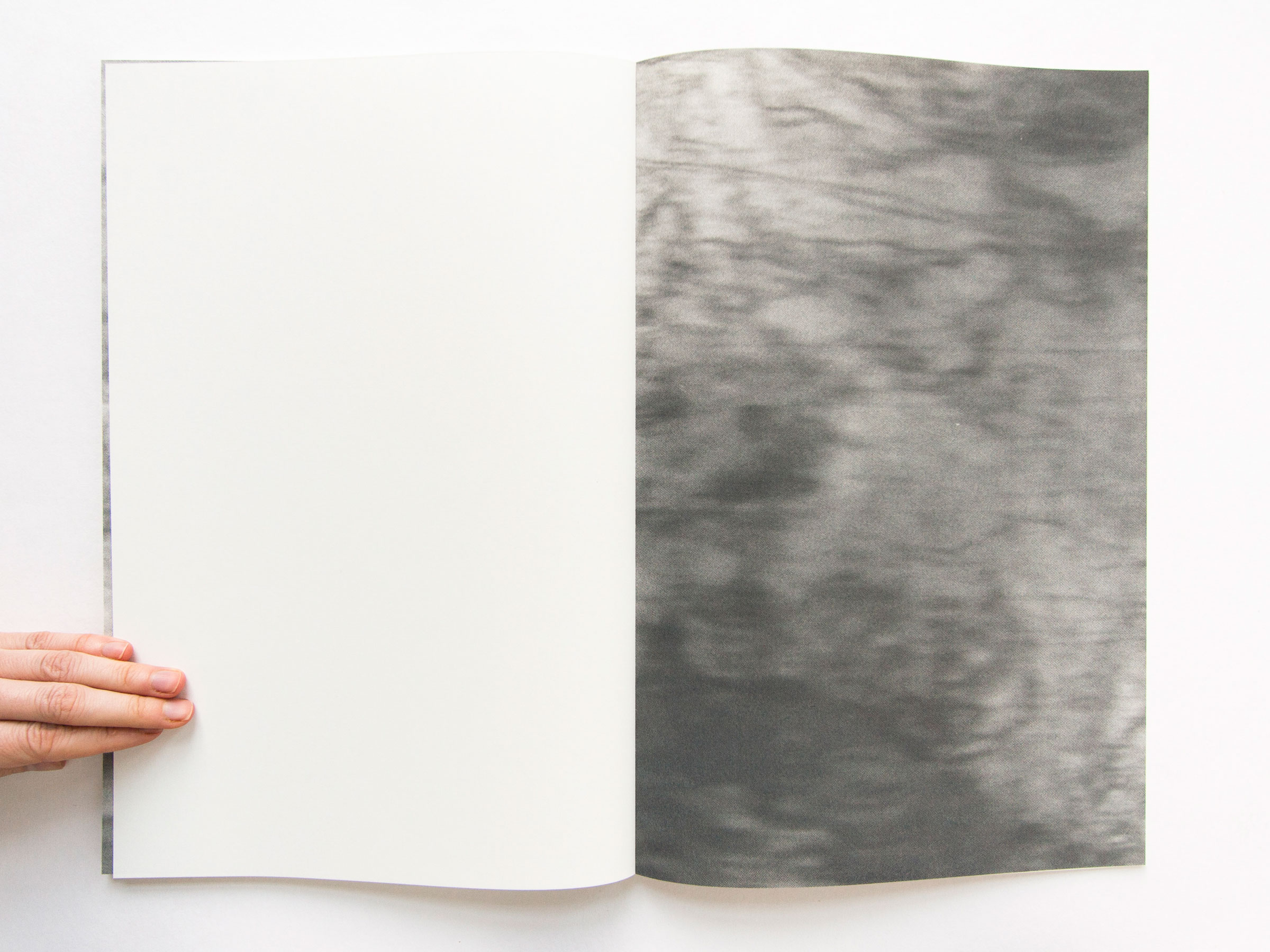 While working with the personal archive of Jacques Bourlanges, E.Khurtova uncovered a set of early 20th century military maps. The maps were not annotated, however instead of conventional contour lines the maps used a delicate cross-hatching to represent elevation.

Intrigued by the unusual representation of territory and terrain, Khurtova engaged in an intuitive and playful process of reproducing the maps. Exploring how volume and spatiality can be represented in a form caught between printmaking and sculpture.

Khurtova takes us on a poetic journey where ink becomes water, images break out of their frame, and old data acquires a new existence through a mix of intentional and random interventions. Raise accesses a space where paper is represented both for what it is and what it can be, where the data of terrain is abstracted into its own organic grain. Raise evokes the obsessiveness of the mind trying to keep track of the ungraspable, the natural tendency to try and rule through representation, and the loss of control as image breaks down into pure materiality.

Raise was printed with a Riso MZ1070E at Knust Press in AGA LAB, Amsterdam. The pages were printed on Munken Pure Rough 150g paper in two passes of grey and black ink, with four sheets printed in two passes of teal green and grey ink. The cover was silkscreened in the printing workshop of the Gerrit Rietveld Academie. The publication was produced in close collaboration with designer Mai-Loan Gaudez. It is an artist print, signed and numbered in an edition of 60.