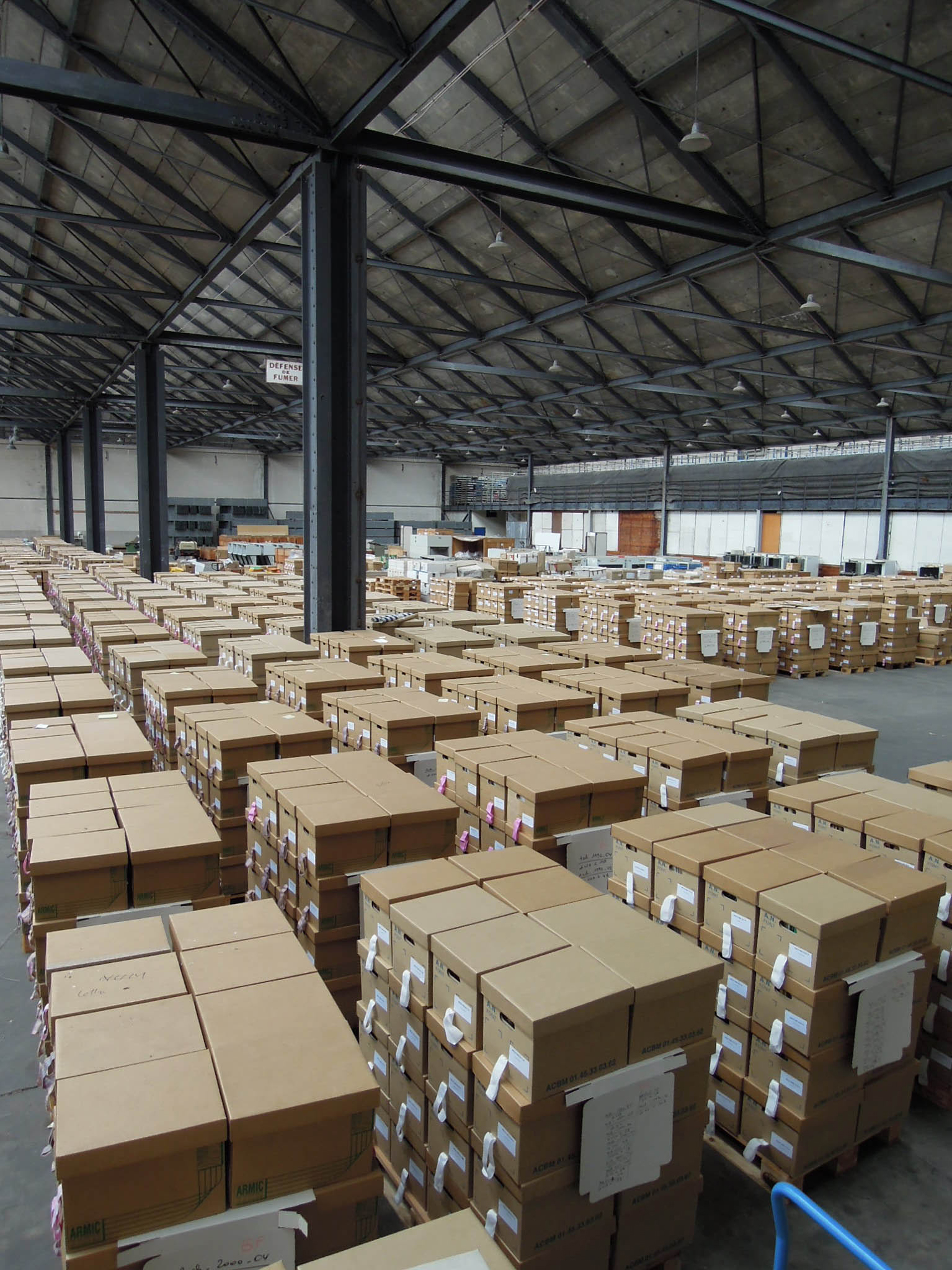 On the 20th of September 2013, I went to collect archived boxes my deceased father had left behind at his former work storage of the aeronautic military zone, near Paris. I found a palette, where 25 archive boxes were carefully piled up. Twenty four of those boxes are actually my grandfather’s archive. They were lying there since his passing away in 1991. Twenty four boxes waiting for twenty two years… I couldn’t help having a quick glance at those boxes and each of them was more surprising than the other: maps, notes, pictures and drawings, as well as mysterious random scientific essays and patents. They are a compact content of the lifetime research my grandfather had led. (Marie Ilse Bourlanges)

The duo takes as a starting point the anecdotal story of the archives of Jacques Bourlanges (grandfather of Marie Ilse Bourlanges), which, through a series of oddly times co-incidences found itself in the storage containers of Archives Nationales- an honour generally reserved for institutionally recognised relics of utmost importance. Jacques’ archives despite not being officially part of the Archives Nationales, by simply residing in the institution’s boxes, inherited a lofty position- and it was in these boxes that Khurtova and Bourlanges found them. This pivotal incident spurred the artists to ponder and re-evaluate the mechanisms at work which give things historical meaning and importance and led them to develop methodologies which would be frowned upon by institutionalist archivists as destructive but in fact help to prolong the ‘Shelf-life’ of the archives.